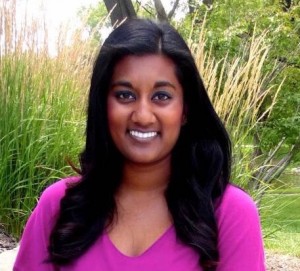 Ms. Padilla grew up in Sioux Falls, SD and graduated from Washington High School. She attended Augustana College where she earned her Bachelor of Arts in Music Education in 2009. While teaching in Chamberlain, Ms. Padilla completed her Masters in Music Education with emphasis in Conducting and Pedagogy from Kansas State University in 2013.